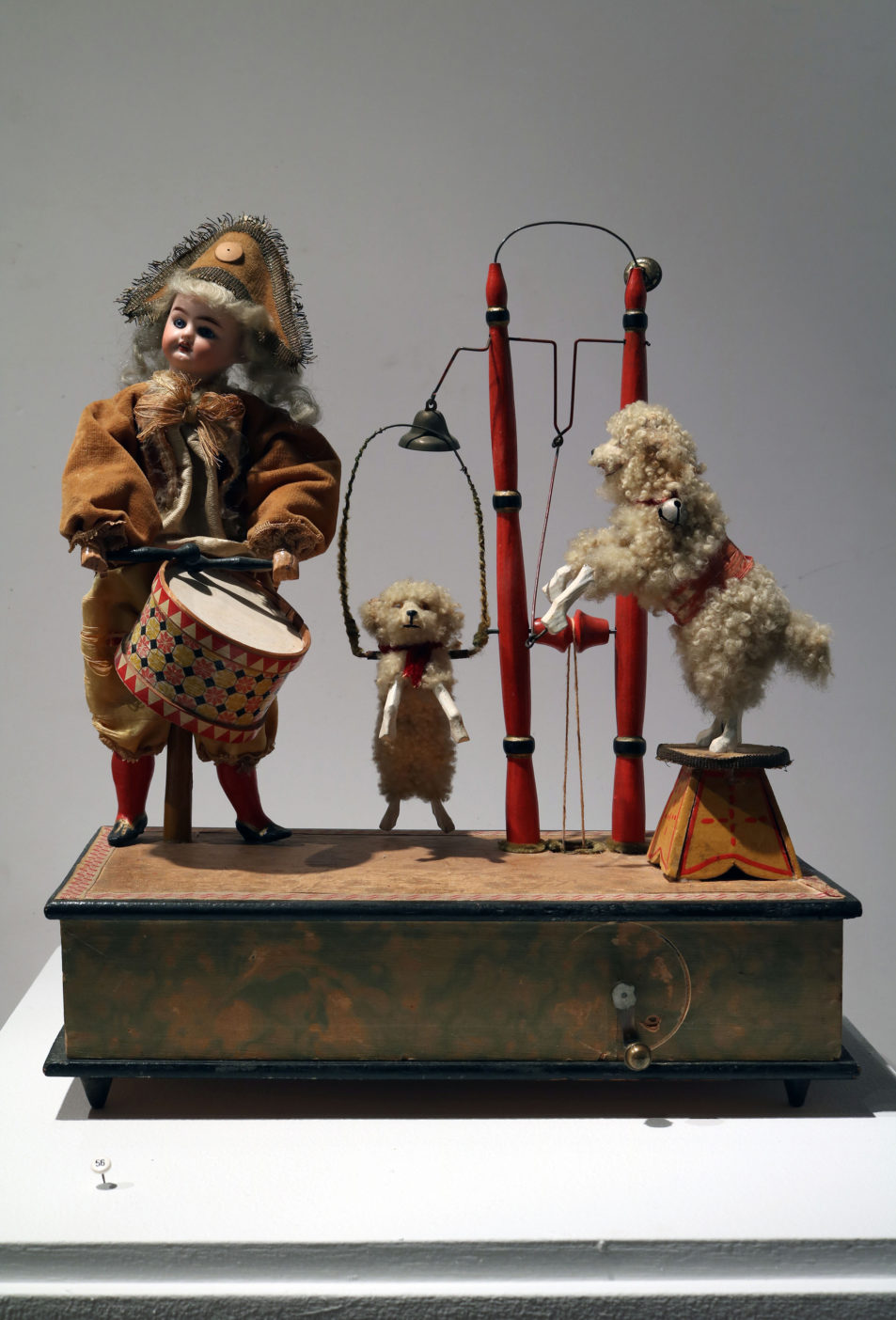 Metzner, Paul. Crescendo of the Virtuoso: Spectacle, Skill, and Self-Promotion in Paris during the Age of Revolution. Berkeley: University of California Press, 1998.